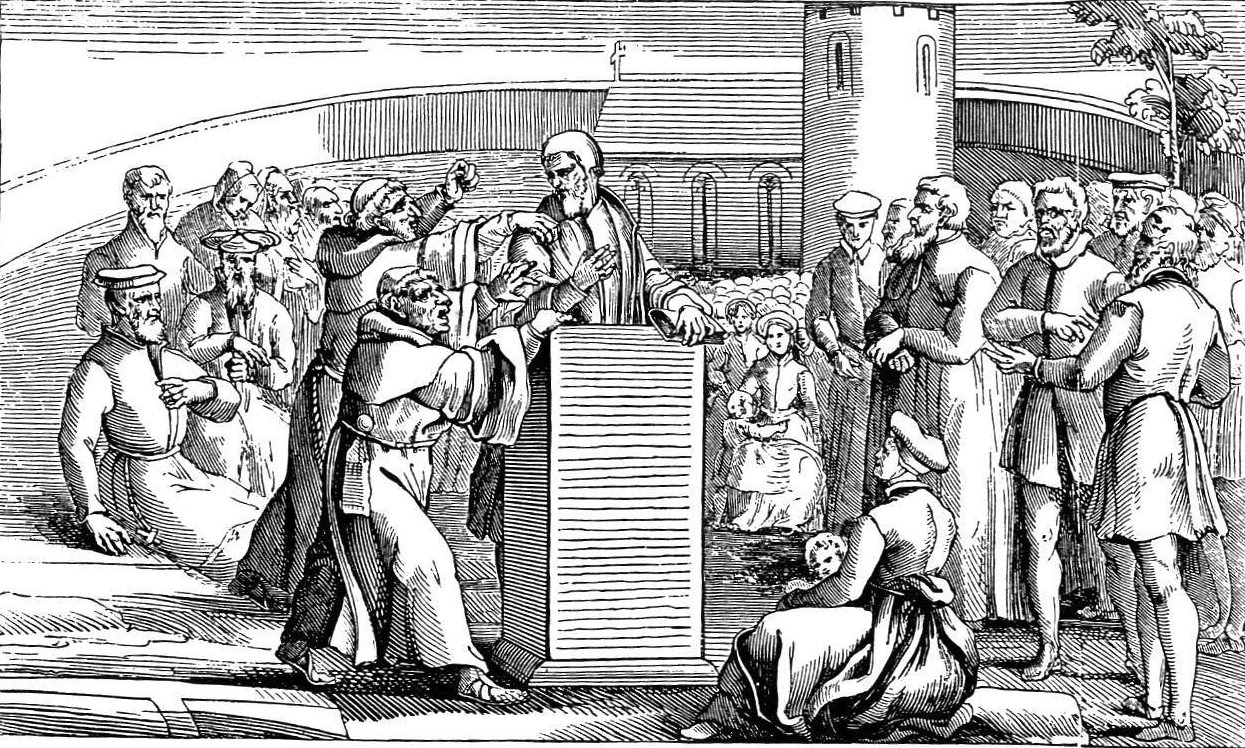 June 23: From German religious politics in the 1540s and 50s to the early English Reformation and the relations of Christians and Muslims

By Andreas StegmannJune 23, 2022No Comments

A Summer Course on Reformation history makes cross-connections possible which are not obvious. Archbishop emeritus Mouneer Anis (Anglican province of Alexandria) presented in his Guest Lecture “From Hostility to Companionship – Different phases in Christian-Muslim Relations” not only an overview of a long history but discussed the possibility to make Reformation history useful for today’s dialogue between Christians and Muslims. Muslim interlocutors in Egypt are interested in getting to know the history of Christianity and of learning from the Christian attempts at reform. The Fellows discussed what could be learned from Reformation history, e.g., from the history of the religious policy in the German empire which was the main topic of the day. Reformation meant not only justifying faith and Christian freedom but also religious division and political conflict. Regarding the core message of the Reformation Colin Donnelly (Durham) presented the early English reformer Thomas Bilney who died in 1531 on the stake. What do the few reliable sources tell us about his thinking? How does he fit in discussions in England in the 1520s? What tells us his interest for the law about his ideas on salvation? Taking into account new sources and perspectives the presentation offered a fresh view on this protagonist of early evangelism.