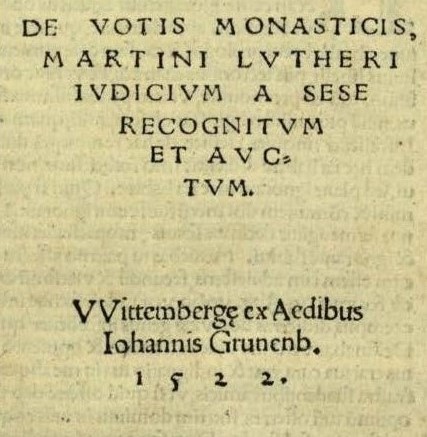 By Andreas StegmannJanuary 13, 2023No Comments

Today the winter course of the Wittenberg Center for Reformation Studies ended. On the twelfth day of intensive work on Latin texts of late antiquity and the Reformation period, we translated Melanchthon’s preface to the Wittenberg edition of Augustine’s writing ‘Of the Spirit and the Letter’ from 1545. The text shows how the Wittenberg Reformation claims Augustine for itself, but at the same time views him critically.
After a thorough study of Augustine’s doctrine of grace and the Wittenberg Reformation’s doctrine of justification, a conclusion was drawn in a final comparison: Augustine’s writing ‘On the Spirit and the Letter’ is an impressive text that distinguishes divine and human agency in principle, but also relates them to each other in such a way that the believer’s renewal to a life of progress toward perfection becomes plausible. The question arises, however, as to why Augustine regards the ascetic life as the primary form of realizing life by virtue of grace. 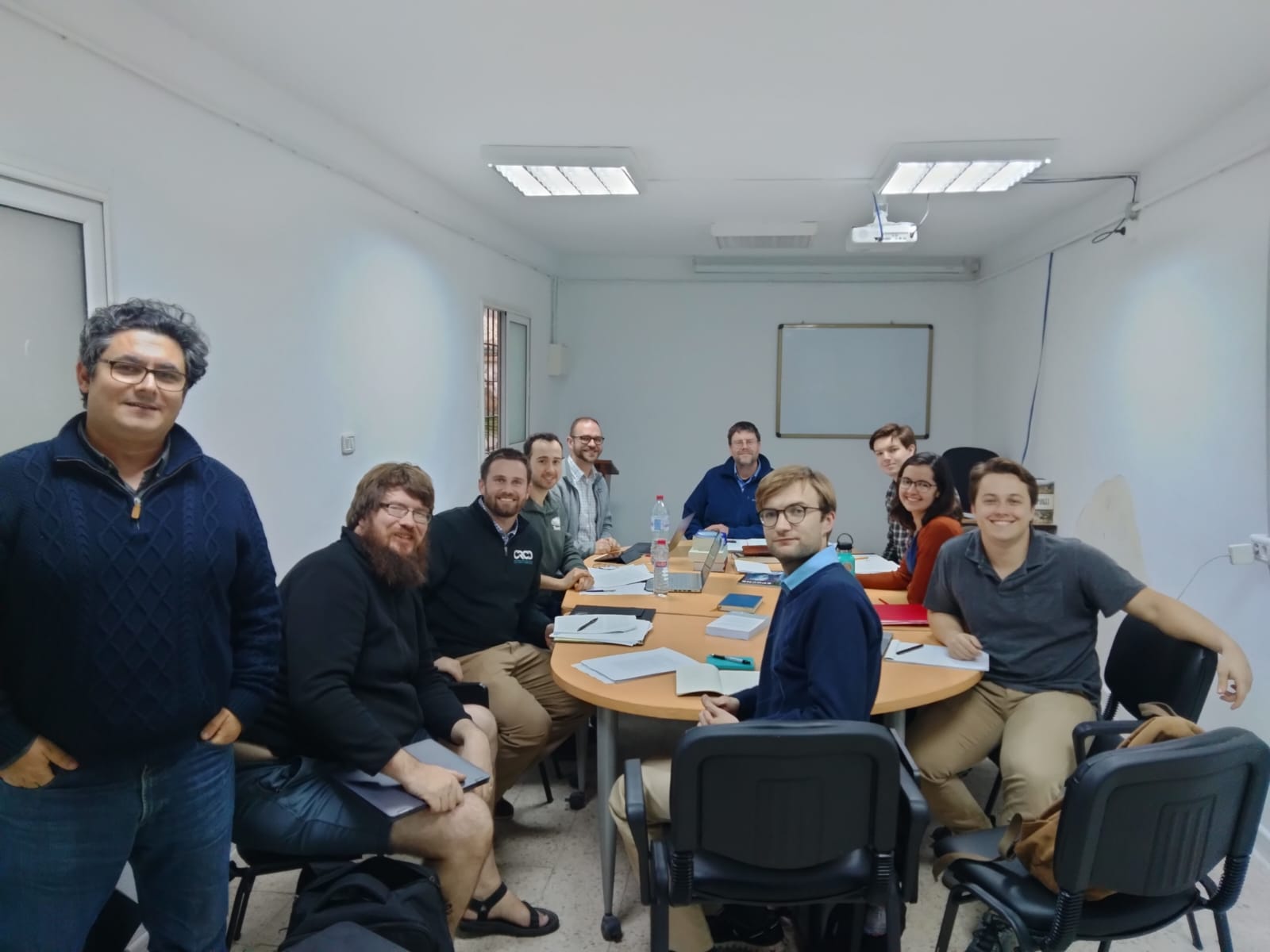 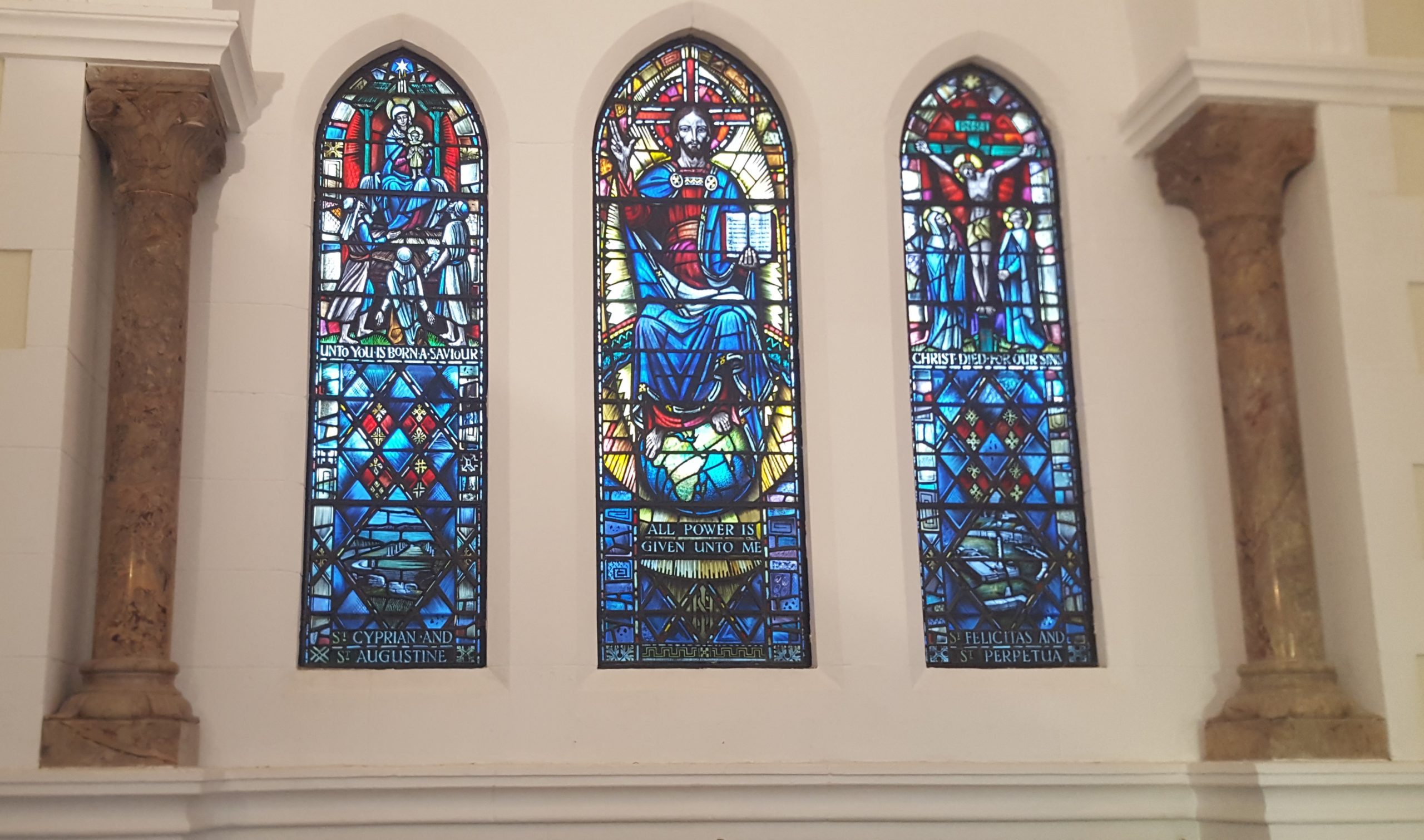 The Reformation that followed more than a thousand years later, with its even more consistent separation of divine and human agency, radicalizes the doctrine of grace and disconnects grace and asceticism. Rather, the Christian lives his faith in the world. The study of the Reformation critique of monasticism made clear that the Reformation universalizes and internalizes the monastic ideal. The Reformation thus takes up and develops the legacy of Augustine, who becomes in some way a father of the Protestant church. For this reason, Augustine is remembered in the stained glass windows of St. George’s Anglican Church in Tunis.

The second week of the course, in addition to work on the Latin sources, brought an introduction to the Arabic language, for which we are grateful to Amal. Prof. David Wilhite gave insight into the reception of Augustine in the 19th and 20th centuries, especially in the treatment of the North African Church Father in black and African theology. Dr. Ashley Null showed how strongly the English reformer Thomas Cranmer received Augustine in his ‘Commonplaces’ and what Augustinian heritage entered the English church of the Reformation century.
In lively discussions, the participants deepened the suggestions from the text reading and the guest lectures. With one half of the group primarily working in the area of patristics and the other in the area of Reformation history, fruitful discussions resulted in which everyone learned a great deal from each other. The hospitality of St. Cyprian College, the mild weather, and the friendly people of Tunis added to the difficulty of saying goodbye. Friday ended with a farewell lunch in the Medina and coffee with board games on the sunny terrace of St. George’s parish building.