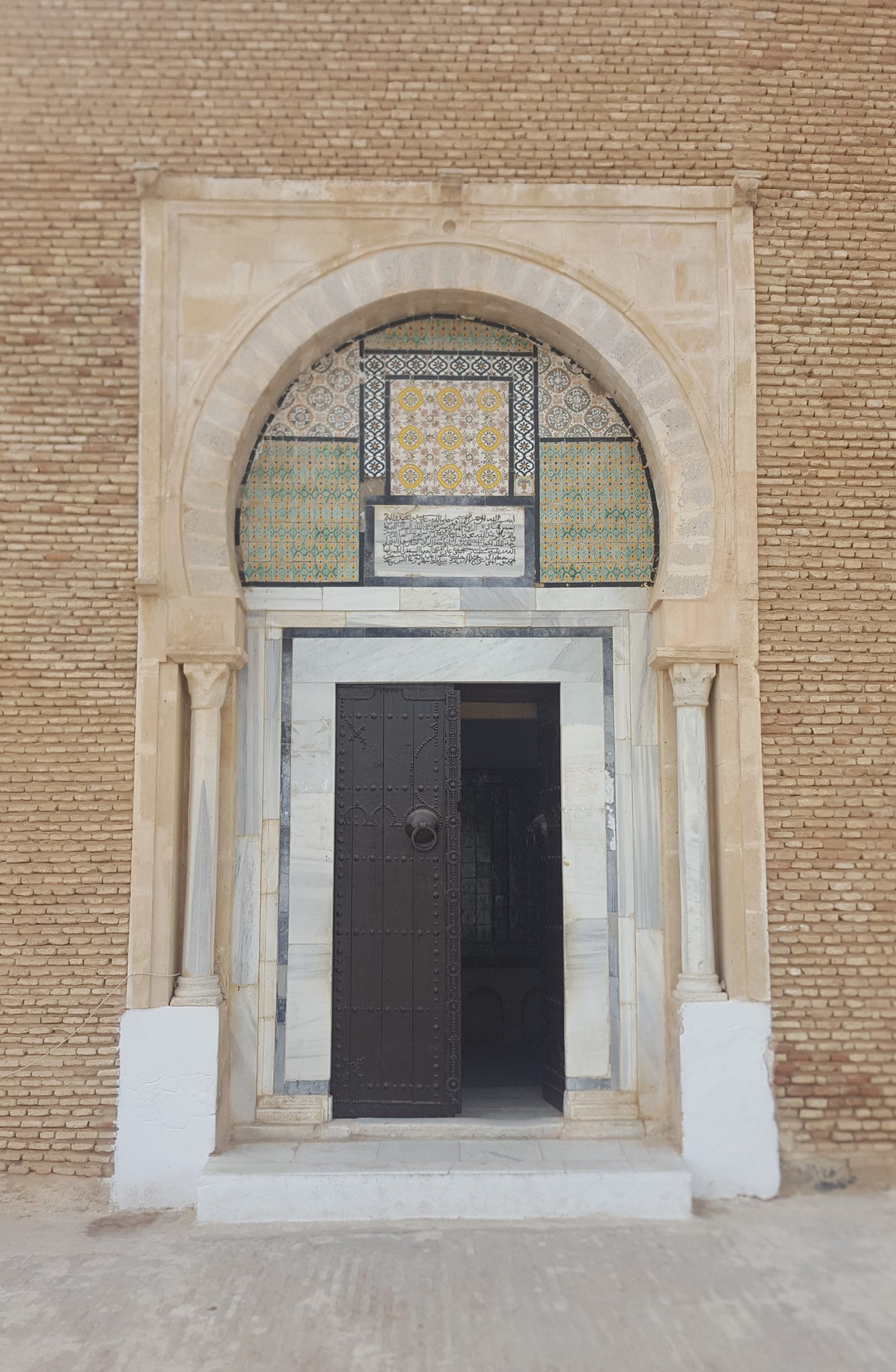 One-day excursion to the Islamic and Roman past of Tunesia

By Andreas StegmannJanuary 8, 2023No Comments

There is a free weekend in the middle of the two weeks of the WCRS winter course on St. Augustine in Tunis. For Saturday, Jan. 7, the WCRS offered an optional guided tour to two top ten sights in Tunisia.

First the group went to the old capital of Islamic North Africa which also was a religious and intellectual center from the Eighth Century on: Kairouan. We visited the fortifications, the huge water basins outside the walls, the mausoleum of Abu Zamaa el Balaoui (one of the companions of Muhammad), the Great Mosque of Kairouan (the oldest parts of which date back 1,200 years) and the Medina (the old town). Our guide Gamal, a historian who recently completed a PhD on Tunisian history and accompanied us the whole day, introduced us in the piety of Islam and the practice of Islam in today’s Tunesia.

After a lunch break with specialities from Kairouan our busdriver Ahlem brought us to the Roman town of Thysdrus (today: El Jem). In Augustine’s time Thysdrus was one of the largest and wealthiest cities of Roman North Africa, thanks to olive cultivation. First we visited the museum that houses a large and impressive collection of Roman mosaics excavated in Thysdrus. Afterwards we came to the large amphiteatre that is one of the best-preserved Roman monuments in the whole Mediterranian. It testifies that North Africa was not only the granary of the western part of the Roman Empire in Augustine’s time, but also a major supplier of olive oil. 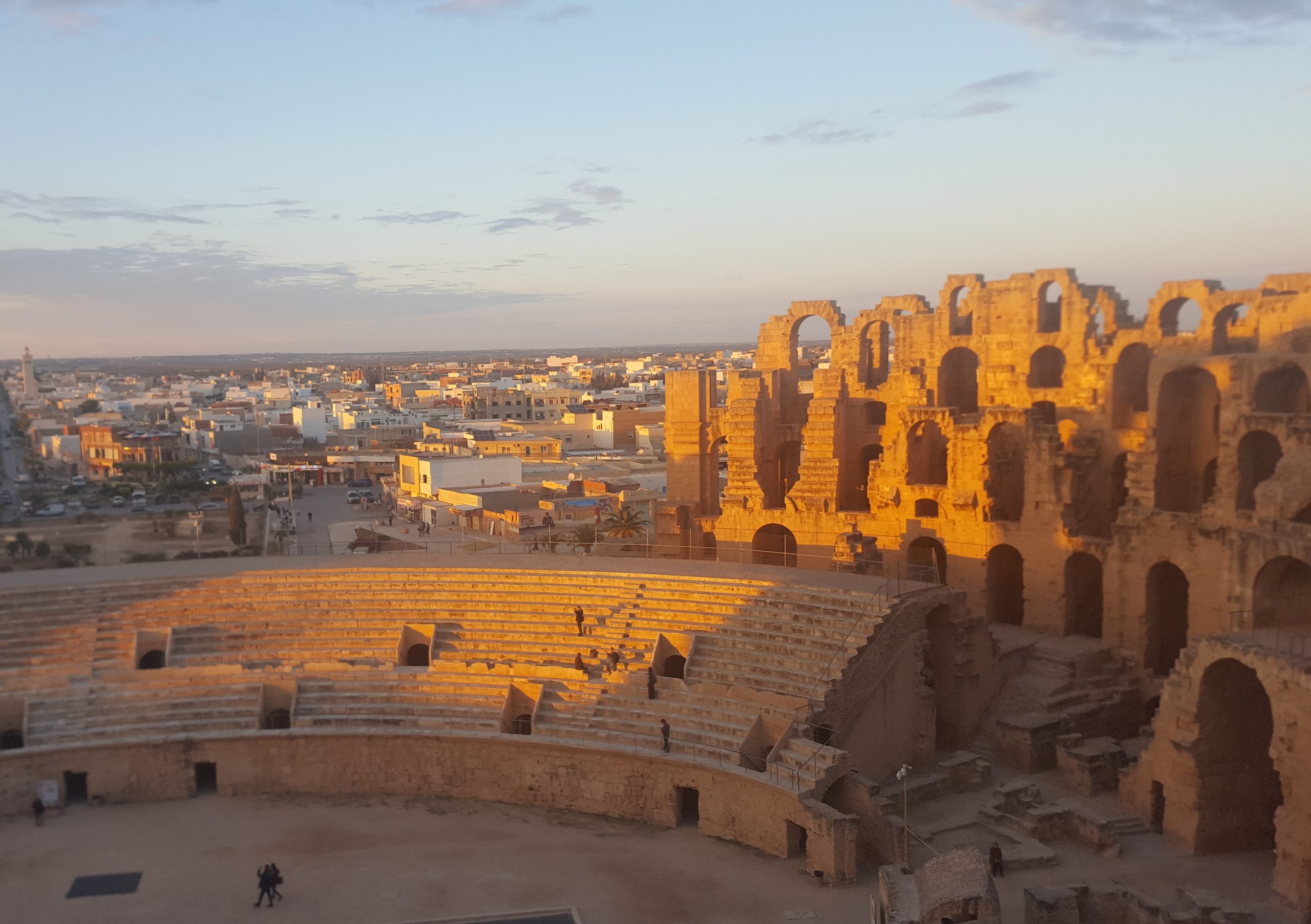