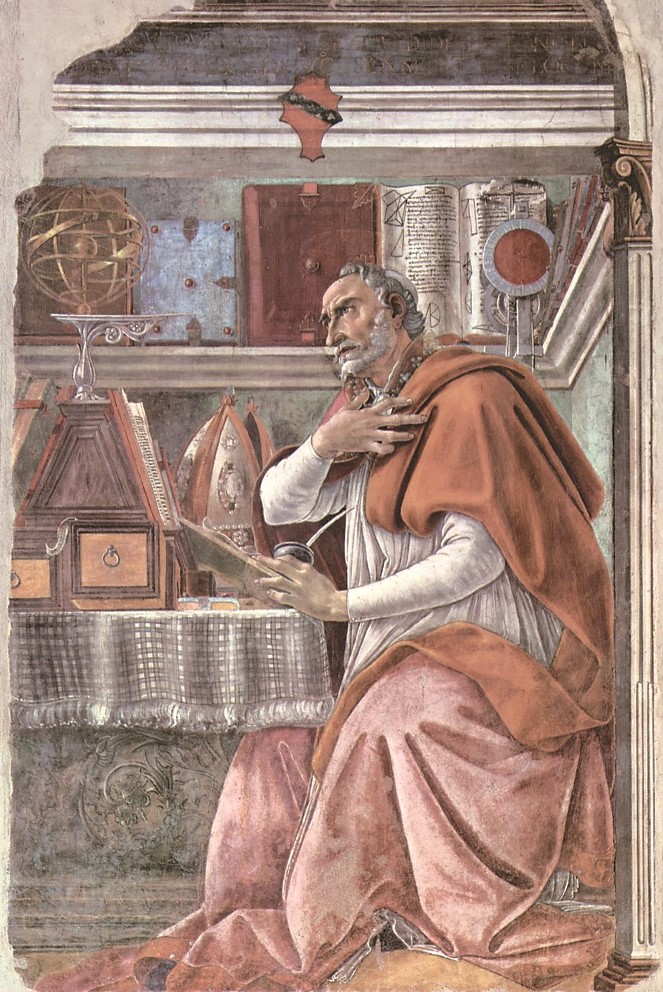 For January 2023, the “Wittenberg Center for Reformation Studies” has invited ten doctoral students to Tunis, the capital of Tunisia. From Jan. 3 to 13, the group works on Augustine’s Latin treatise “On the Spirit and the Letter,” in which the North African church father summarizes his doctrine of grace and law. This treatise became very important more than a thousand years later: with the help of Augustine’s writings on grace, the Reformation rediscovered the Bible. Philip Melanchthon summarized Augustine’s role and importance in 1550: “We drink the streams of Augustine – or rather, we are led by him to the fountains [ad fontes] that are purer than anything written by men” (MBW.T 20:365, no. 5890).

Guest lecturers such as Prof. David Wilhite (Baylor University) and Dr. Ashley Null (Wittenberg Center) provide insight into ongoing research on Augustine and his reception. Two one-day field trips lead to the archaeological sites of Carthage (now a suburb of Tunis) and Roman and Islamic monuments at El Djem and Kairouan. The course is organzed in collaboration with St. Cyprian College Tunis.